William Thornton, son of Edward,  was born about 1769 in Pontefract. He married Sarah Tummond  at Womersley, near Pontefract, on 2 November 1789. 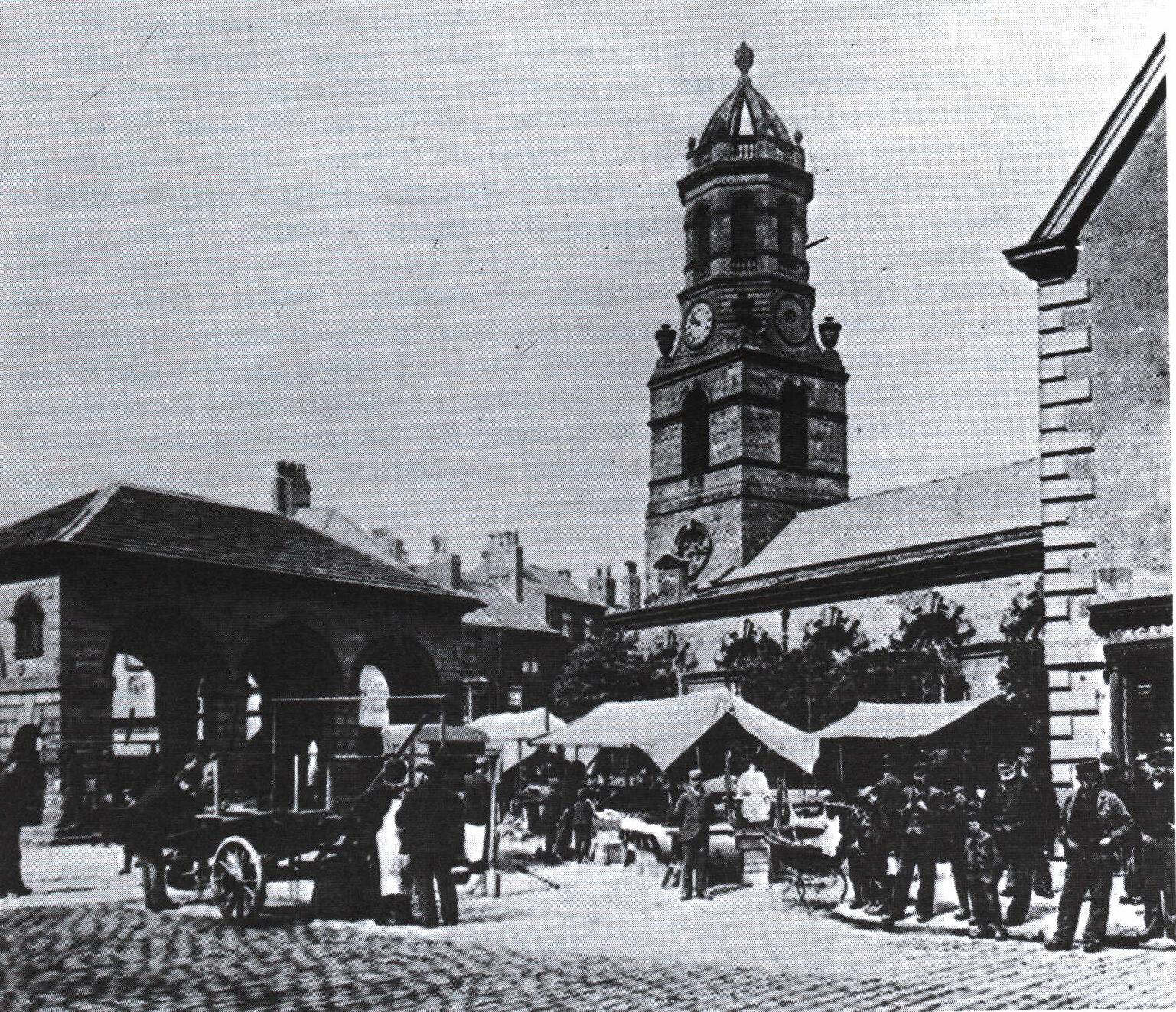 William (baptised 12 January 1794 at Pontefract St Giles) married Ann Langhorn 6 April 1819 in Snaith, witnessed by Richard Langhorn and Hannah Langhorn. The family had a long association with the Aire and Calder canal. Their children: