Thomas Bone, a cordwainer, was born 23 December 1797, son of Thomas and Alice Bone, in the Strand area of London, and married Sarah Todd (born about 1801 in Temple Bar, Strand) on Christmas Day 1818 at St James, Garlickhythe. 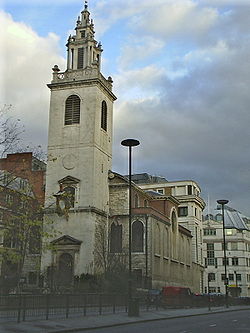 Thomas and Sarah lived in the Limehouse area, Thomas died in Mile End in 1867, Sarah died in Lambeth in 1884.

James Henry Bone (b 8 May 1824 in Stepney, and baptised just six days later at St Dunstan and All Saints, Stepney) married Jane Mullins (b 1830 in Limehouse) in 1850 in Stepney. They lived in Limehouse and Ludgate areas. James was a cordwainer, and in later years a lamplighter. Their children:

Thomas William Bone (b 1826 in Bethnal Green and baptised 5 February 1826 at St Sepulchre, Holborn) was a porter and later a gas lamplighter, living in Cripplegate and Smithfield. He married Lucy Elizabeth Peachey (b abt 1820, baptised 13 February 1820 at St Martin-in-the-fields, Westminster) on 28 July 1844 at St Andrew-by-the-wardrobe in Holborn. 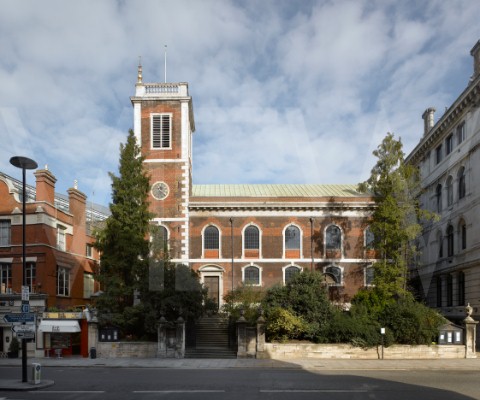 George William Bone b 31 March 1847 was a law stationer and later a solicitor's clerk, and lived in Cripplegate, St Sepulchre, and Newington. He married Mary Ann Sabine Middleton (b 5 February 1849 at Walworth), daughter of George Charnock and Mary Ann Middleton, on 18 November 1866 at St Mary, Newington. Mary Ann had been baptised just three months earlier at St Peter, Walworth, aged 17. The old church of St Mary was pulled down and replaced in 1876.

George was a member of the Fabian Society, and said to be a friend of George Bernard Shaw. 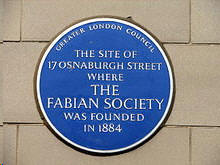 They had seven children:

Mary Ann died in 1912 in Newington; George later married Emma ?, who died in 1923; George himself died in Camberwell in 1940 and was buried at Nunhead Cemetery.

(replace me with laine)